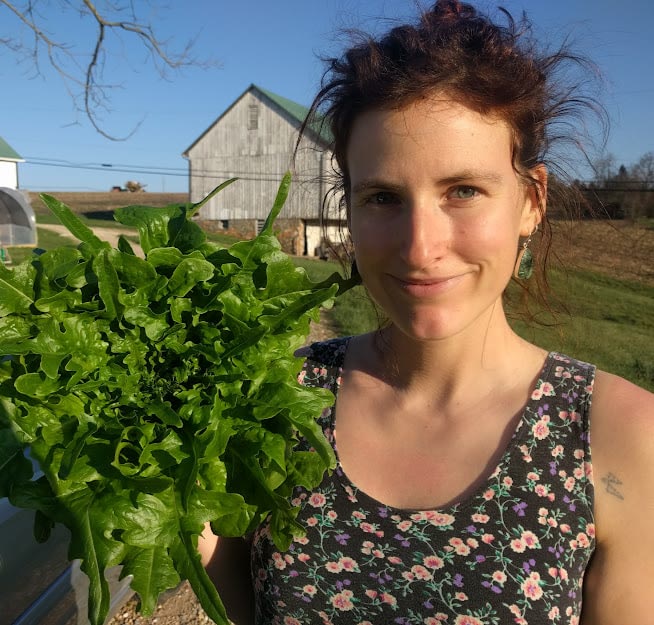 Joanna began farming in 2004 in Boston, MA.Throughout her farming career, she’s worked on farms ranging from .25 – 100 acres in both urban and rural settings. She worked in food systems non-profits such as The Food Project and the Baltimore Food Policy Initiative, and served on the inaugural board of The Farm Alliance of Baltimore. Joanna and her husband Bryan founded Good Dog Farm in 2016. It’s a 25-acre vegetable farm using organic growing practices in Upperco, MD growing for CSA and wholesale customers in the Baltimore region. Joanna served as Field School Manager at Future Harvest from 2015 – 2017 and continued on in a part time role assisting with the Beginner Farmer Training program each year since. She’s passionate about educating and growing the next generation of farmers in the Mid Atlantic. Joanna has a B.A. in Government with a focus on agriculture policy from Smith College.

Building a sustainable foodshed from farm and fishery to table

Thanks You 2023 Conference Sponsors

Schedule at a Glance

Future Harvest offers a host of resources designed to help you navigate and contribute to a sustainable food economy in the Chesapeake.

Find a Farmer or Market Map